What steps will reproduce the problem?
Run the attached JS file with phantomjs.
It will try and load google.com, include jQuery - both work fine and then tries do perform a setTimeout of 5 seconds. The function passed to setTimeout is called immediately.

Which operating system are you using?
Win7 x64

Did you use binary PhantomJS or did you compile it from source?
Binary

Please provide any additional information below.

Disclaimer:
This issue was migrated on 2013-03-15 from the project's former issue tracker on Google Code, Issue #832.
:star2:   6 people had starred this issue at the time of migration.

Wow, this bug has been open for 4 years and still no resolution?

I also have the same problem. PhantomJS ignores setTimeout in main context (not in page.evaluate).

Yes, seen with PhantomJS 1.8.1
setTimeout ignored in main context but not in page.evaluate

i still have this in phantomjs 1.9 with ubuntu x64
any way we can progress this? need any help/tests ?

Is it only a bug on Linux OSes now? Haven't seen any MacOSX users chime in either.

I just tested with 1000 setTimeout()'s in includeJs()'s callback environment, and about 80% failed (the timeout value seems to become 0).
BTW, In main context all succeed.

I think there are some very very very rare occasions when setTimeout doesn't work in main context. I've just tried different combinations of page.open callbacks and some nested function closures, and it works in Ubuntu with PhantomJS 1.9! But... here is a script that fails

@jahggler: You have an important typo: setTImeout instead of setTimeout.

omg thanks, i thought it should display undefined or something, thanks a lot!
then everything regarding setTimeout in main context works

@dotcink: Did you use a different repro script than the OP did?

Here is my script test.js:

shows that all _1000_ console.log's in setTimeout's of main context works as expected.

shows that only _192_ (about 20%) console.log's in setTimeout's of includeJs's callback works well. (The result may vary a bit)

@curtisturner, your example works fine for me on ubuntu x64 with v1.9 (binary)

We've noticed this happen outside of includeJS, maybe one in every ten attempts. I can't share code unfortunately, but this is definitely still a pretty crazy issue.

I have also experienced the issues outlined above using version 1.9.1 in both setTimeout and setInterval - the latter of which kills the nice waitFor function outlined in some of the examples. Pretty frustrating. I can't share all of the code, but it looks something like the following:

setTimeout & setTimeInterval getting ignored in win 7/64 with phantom js 1.9.2. Is there a fix available for this? Any chance the fix is missing in the windows version? 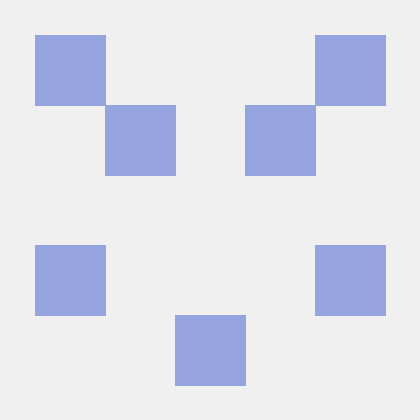 Nope, I have the same problem on a Mac.

Thus why the issue is still open.

In case anyone else is struggling with this, I found that wrapping a setTimeout in another setTimeout works: 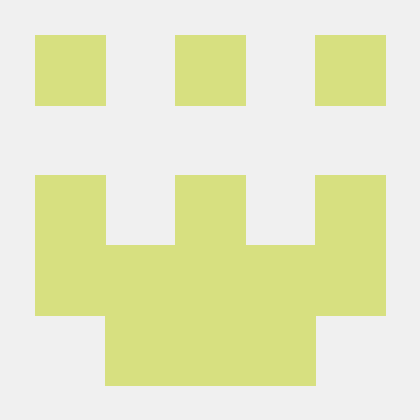 I can confirm the issue in Phantom.js 1.9.2 on Fedora. It looks like setTimeout is ignored both in the main context and page.evaluate calls.

Any news about this? Anyone with time to check this out? just tested @emergedennis 's patch and didn't work either...

a year later and, still not working on the main context and page evaluate (centos 6.4)

I checked @emergedennis 's patch and it worked.
So did

I use PhantomJS 1.9.7 for windows on windows8

I had the script for the phantomjs which works perfectly without any timeout workarounds on my mac:

(it uses the jQuery deferred objects)

However, today, when I tried to do the same on my mac but in the other script - I found that setInterval fails :( Current solution is to warp it in the setTimeout, but I'm not a fond of this.

p.s. I found why it was working, because before I called the page.open 2nd time (that was required by the logic of the script). More info - below.

Here is another variant of making the setInterval and setTimeout work.

The funny part of it is, that as soon as we would remove another page.open from the code - it would stop working.

So, somehow, 2nd page.open, makes the setTimeout and setInterval works.

This solutions is way worth from the setTimeout(function(){},1); , but both of them are illogical, because I expect that behaviour to work without any workarounds. Would hope that in the next versions of the phantomjs it would work by default.

p.s.
Any ideas why the 2nd page.open makes the timers work?

I have this issue as well. No delay on the timeout callback. 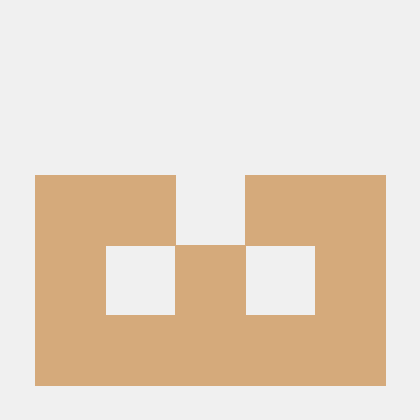 @simonklb Which version of phantomjs are you working with? I thought it was already resolved in one of the recent releases.

@apendua I got the build in the Ubuntu repo. Version 1.9.0. Which version is this solved in?

In that case you're using pretty outdated version. I guess you should try 1.9.8.

Looks like it's working, thanks! This should perhaps be marked as resolved then?

Just a note for users. 1.9.8 still had the setTimeout bug when I tried it. I updated to 2.0 and setTimeout works properly.

The setTimeout still doesn't work on my Fedora 21, phantomjs version 2.0

Still happening for me - PhantomJS 2.0 built from source on RHEL 6.3.

Still no working for me with Win 7 and phantom 2.0 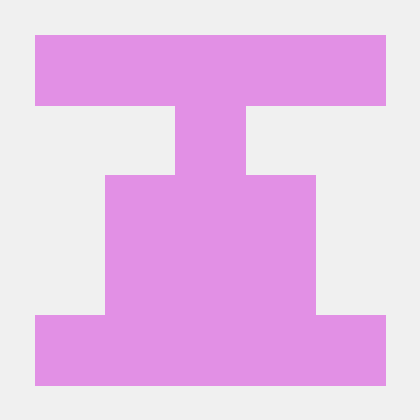 Still facing the issue on Mac with phantomjs 2.0.1-dev!!
The mentioned workaround doesn't help either!
My usecase is page.evaluate(), seems to be the case for all callbacks in general!!

Bump. I have some code under test which uses setTimeout. The interval is ignored, the callback executes immediately. I have the callback recurse on itself (it's a classic "wait for" pattern), but the recursion always dies after 3 iterations. Versions:

The exact same spec passes 100% of the time when I have Capybara execute in Firefox instead of PhantomJS.

In fairness, I have tried to set up a minimal example, and could do it. Something is particular to my code (websockets?) which is causing the problem.

Wow, this bug has been open for 4 years and still no resolution?

@frazras I remember using this fix ~3 years ago. It worked for some time and then it broke again with another release of phantomjs. Glad to hear it's working again, but I am also surprised that this issue has not been resolved for so long.

I have been struggling with this issue as well. Did some quick tests to see if it was related to load.

Which version of PhantomJS are you using? Tip: run 'phantomjs --version
2.1.1

Which operating system are you using?
CentOS7

Did you use binary PhantomJS or did you compile it from source?
Binary

What steps will reproduce the problem?

Construct a HTML document with a number of Divs. I did it in PHP (see attachment)
generateHTML.php.txt

start a setTimeout loop and have PhantomJS open the html we just generated, vanilla page.open logic:

The count is always 1. I then increase the number of Divs and measure how long it takes PhantomJS to open on localhost + memory consumption. CPU is locked at 100% when opening the page, i get memory from bash.

Here are the results:

As you can see there is not a linear relationship between the size of the document and load time or memory consumption. Also it appears page.open blocks all other processing.

Opening HTML with ~1200 divs causes PhantomJS to consume 10GB+ memory and almost 5 minutes just to open the page on a gigabit network.

This is the root cause of many exceptions when opening pages. I do not know C++ or i would help find the structure that causes memory and execution time to grow exponentially.

Due to our very limited maintenance capacity (see #14541 for more details), we need to prioritize our development focus on other tasks. Therefore, this issue will be automatically closed. In the future, if we see the need to attend to this issue again, then it will be reopened. Thank you for your contribution!