I've been happily using YCM with few issues for almost three years (seriously, great plugin!), and I've never experienced slow startup times. After some digging, I think I know why: the version I was using was over two years old. Newer versions are slower.

Here are the results:

YCM takes 4 times longer to start than it did two years ago, and 30 times longer than when it was announced. That's pretty concerning. Yet, I see the response to this issue has been that there is nothing that can be done.

What has changed in the past few years that makes YCM start slower? Is it more functionality and therefore more code that needs to load? Is it newer versions of dependencies that are slower? Can any of this functionality be lazily loaded, instead of taking time up front?

For now I will use an older version of YCM without the startup delay, but I hope that this issue can be resolved so I can get any bug fixes or compelling new features that have been developed in the past few years. Thanks!

Please complete these steps and check these boxes (by putting an x inside
the brackets) _before_ filing your issue:

Thank you for adhering to this process! It ensures your issue is resolved
quickly and that neither your nor our time is needlessly wasted.

[If filing a bug report, please include a list of steps that describe how to
reproduce the bug you are experiencing. Also include test code if relevant.]

@micbou Would it be possible to make these 100ms asynchronous on Vim 8 or neovim?

YCM takes 4 times longer to start than it did two years ago, and 30 times longer than when it was announced. That's pretty concerning.

What has changed in the past few years that makes YCM start slower? Is it more functionality and therefore more code that needs to load? Is it newer versions of dependencies that are slower?

We've added a massive amount of stuff in the last several years; kinda hard to sum it up. We haven't noticed a slowdown in startup time, at least I haven't.

But the data you present is compelling and disheartening. @puremourning @micbou @vheon We should probably take a look at startup time. I don't think we've ever put much effort into optimizing it, so there should be _some_ low-hanging fruit.

I also have a gut feeling that a Vim with Python 3.5 (plus ycmd running in Python 3.5) should do substantially better.

Looking at the files you posted, here are the YCM parts with the latest March 2016 version:

Here's what it is on my machine:

About ~220ms. Better, but not good. I also have a pretty beefy machine at home and I run Ubuntu, so the numbers aren't really comparable. In general I start one vim instance and keep it around for the whole day, so I don't notice startup time much.

I think we may want to add a benchmark test for startup time to Travis so that this doesn't regress after we improve it.

For reference, most of the time is in VimEnter which calls youcompleteme#Enable() which calls s:SetUpPython(). The cProfile output for that set of python commands (excluding the future imports, as they have to come first in the code - sigh):

@puremourning so the majority of the time we're waiting on some process to start it seems :/ could we do it in a separate thread?

It slow the gvim startup time in windows 10, it take several seconds i think.I have to lazy load ycm.

Mine aren't so bad, maybe SSD have something to do with it?

But I did notice a slight slowdown after I updated YCM to the latest earlier this morning. I also have been noticing a lot more "Connection timed out" issue.

@hdra My 15" rMBP has an SSD as well and I get slow load times on par with the original submitter of this issue.

I would like to add my two cents here. I am on a computer where my home is mounted as a network filesystem, so startup is much slower.

the first I typed in vim was :q, and the limiting factor was not me typing it. It would be nice, if ycm would not block the startup, because this slow startup of 5 seconds makes vim much less attractive as the quick editor to edit one file and quit again.

Same problem, with SetUpPython() consuming most of the time. But with python3, the start up time impoved, see below.

The functions part of the result profile file is:

When using system python3, the startup time improved.
By adding the following in line before Vundle configurations in .vimrc to use the system python3:
call has('python3')
The result:

One thing that might speed things up is to avoid spawning a whole new python process to check the core version. That check is actually also performed by ycmd when it starts up, so we could revert to just handling the fact that ycmd failed to start (and returned exit code of 2) for showing the "you need to recompile" warning.

@puremourning I was thinking that as well. I was also thinking about leverage the new job api if available.

so we could revert to just handling the fact that ycmd failed to start (and returned exit code of 2) for showing the "you need to recompile" warning.

Eh, not a big fan of this idea. AFAIR we started with that and then added the check in YCM because the behavior was confusing without it.

The check would still be in YCM but instead of doing it in SetUpYCM, we would do it in _NotifyUserIfServerCrashed. 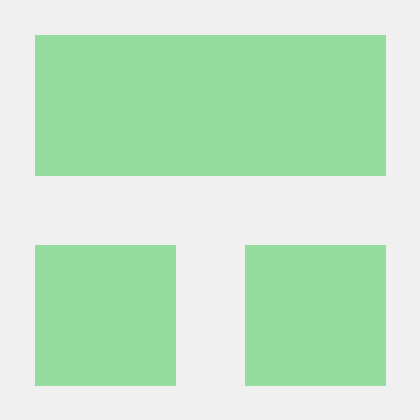 I'd be fine with that.

I'm seeing this with vim 8.0 compiled with python3

neovim starts up much faster though

@naseer still not fast enough, as compared to turning off YCM.

Anyone having particular problems, please try this branch:

It is a set of highly experimental, not fully tested changes that reduce YCM's impact on startup time from ~500ms to ~150ms.

I'm testing your branch right now. The first thing I noticed is the faster start. I'll give it as much testing as possible, but I've grown quite used to oblitum's fork and its parameter hinting and I'm in the middle of some project, so my testing of your branch might not be quite adequate. Either way, I'll report back my experience with these changes. 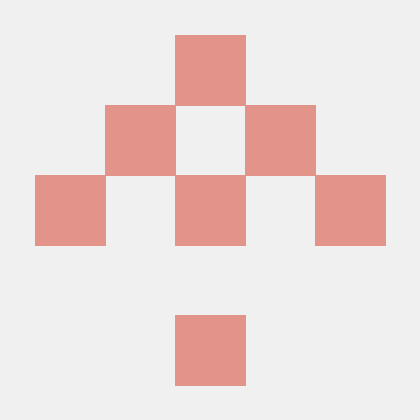 @bstaletic thanks. At least the first thing you noticed was that it started, rather than crashed. That's a relief :)

@puremourning
I have preliminary results. I won't be commenting on its stability as I haven't been testing enough. For now I have no issues at all.

The non-cached bechmarks are accurate. It really does take my laptop seconds to start YCM the first time as I have a pretty slow HDD.

I'm not sure if ~250ms of cached start of Oblitum fork shows the real state of things. If I remember correctly, it usually does take it ~500ms, but I can't reproduce that result right now.

One more thing. Is this the right place to post my results? Or should I report my findings in a different way?

@puremourning is there a reason why your fast-start branch is not merged yet?

There are many reasons:) not least time, effort and complexity

I'm using the same .vimrc on Windows and WSL (the newish Linux subsystem on Windows). The .vimrcs are symlinked but each version has its own .vim folder.

I find that YCM on Windows takes 150ms but on WSL I'm seeing 500ms like others in this thread.

All I'm interested in is Python and node/tern so on Windows that's all I have installed. My guess is that other tools are installed by default on Ubuntu and YCM is checking them even though I don't use them.

So my question is, what could those tools be? 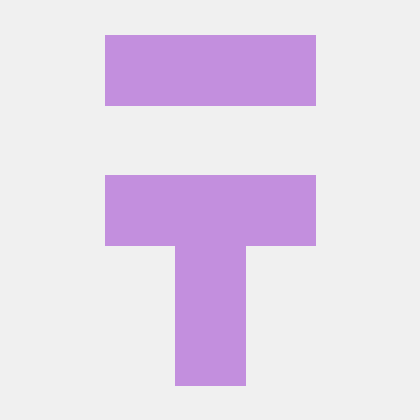 Some other interesting things about Windows vs WSL (done with identical .vimrcs of course):

Turns out that the problem was Vim under WSL had fallen back to Python 2. Making sure it was using Python 3 reduced start up times to 150ms.

I can confirm that re-installing vim with python3 support reduced the startup time of youcompleteme by 50% on OSX 10.12.3

@ajorgensen consider that if you pulled the latest master, with commit https://github.com/Valloric/YouCompleteMe/commit/09a08d32401d5889af517d5daa7259b077078f00 we've improved startup time even further.

Awesome! Looks like i saw an additional 25% increase using that commit.

PRs #2517, #2563, #2575, and #2585 significantly improved startup time. YCM should now take about 100ms to start (on recent machines). I feel this is good enough and thus I am closing the issue. If you think this should be further improved, we can always reopen.

@micbou Would it be possible to make these 100ms asynchronous on Vim 8 or neovim?

Please can you reduce it further. 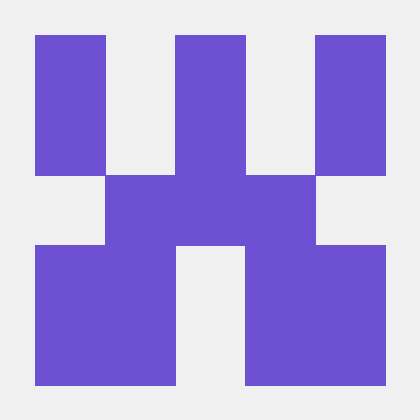 Once upon a time, I played with making the start up async and I have failed. Other than that, further reduction in start up speed can only be made with smaller number of dependencies and the only dependency I can see being dropped is python-future, but that will have to wait the end of life of python2.

However, this seems to improve things as far as measuring with --startuptime goes:

Thechnically, this just delays starting up YCM, in hopes that vim will have time to get to --- VIM STARTED --- before time runs out. A similar effect can be achieved if a user sets up YCM to be loaded on something like CursorHold.

@theonlygusti I think the slowness is Python loading time.
It takes almost 200ms. If you don't want to loading Python, you should not load YouCompleteMe on statup.

This is showstopper for me still. On my machine using YCM means +170ms startup delay:

Please look at this issue.

Vim needs to load libpython.so, which takes about 100ms. YCM in vim starts in about 110ms. That means that the entire work that YCM needs to do is ~10ms. Where neovim is spending the other ~160ms, I have no clue.